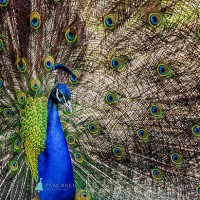 Peacocks are one of the most stunning birds to look at, their bright colors and amazing behavior makes this species of birds attractive and intriguing.

The Peafowls of Amelia Island, Florida

When you travel to 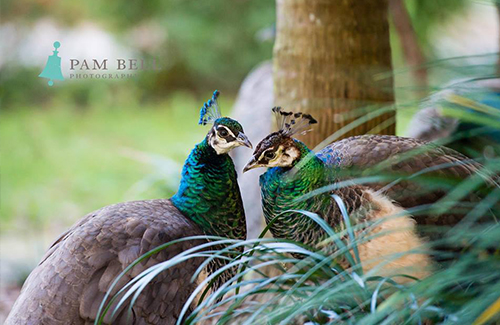 Amelia Island seeing the Peacocks or as they might be better know the Peafowls is a normal occurrence. You can walk down the street and see all these large birds roaming around the streets, sitting on porches, and just enjoying the freedom. Most birds are afraid of people but these lovely birds are used to the visitors they have coming into and leaving the island, which is why you get to experience the Peafowls of Amelia Island up close and personal so to speak. 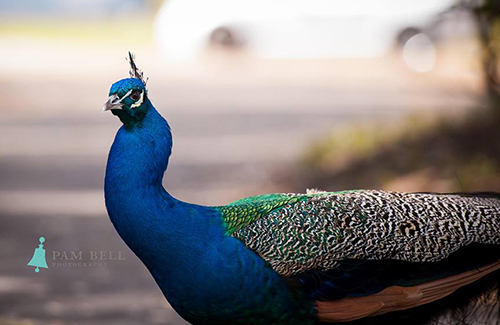 miss the stunning birds should they ever leave the area. In fact, one resident has told reports that she has been on the island for twenty years now and these birds have been around roaming and living among the people when she arrived. I suppose it is safe to say the birds were the original inhabitants of Amelia Island. If you talk to the locals some who know the back story will be able to tell you in more detail the rich history of the Peafowl of Amelia Island, but for now I will just fill you in briefly of their history.

The common Peafowl is not a native species to Florida, in fact it was noted that the birds were brought to the island originally in 1960 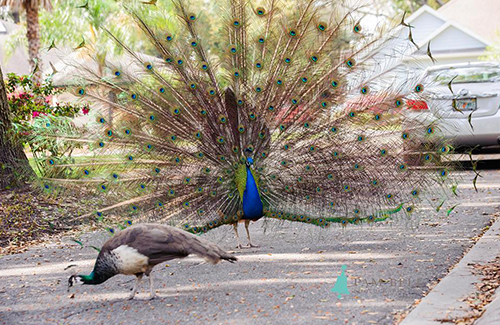 by a local family, and have been making their homes along the road that connects First Coast Highway and Amelia Island Parkway since that time. The Peafowl of Amelia Island are considered a domestic animal and with this label it is legal to trap the birds. But who would want such a large bird as a family pet? You never know. 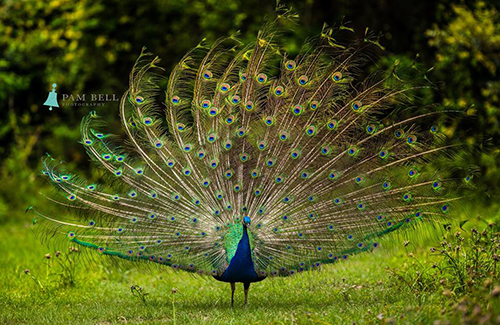 than anything else, it all depends on how you look at the situation as well as thePeafowl of Amelia Island, but the one thing you can bank on is if you go walking down First Coast Highway and Amelia Island Parkway you are sure to be able to enjoy seeing these stunning birds and if you are lucky maybe some will have their feathered tail fans open so you can enjoy the true beauty of these spectacular birds.

Pictures of the Peafowl of Amelia Island and Fernandina Beach are provided by Pam Bell Photography. 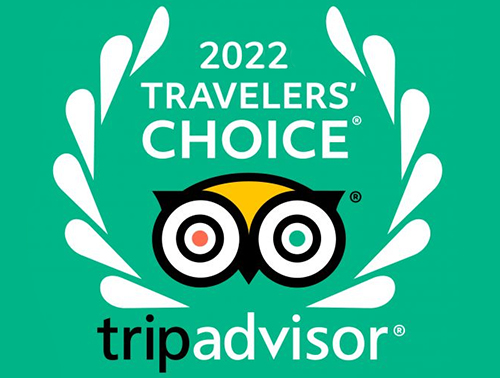